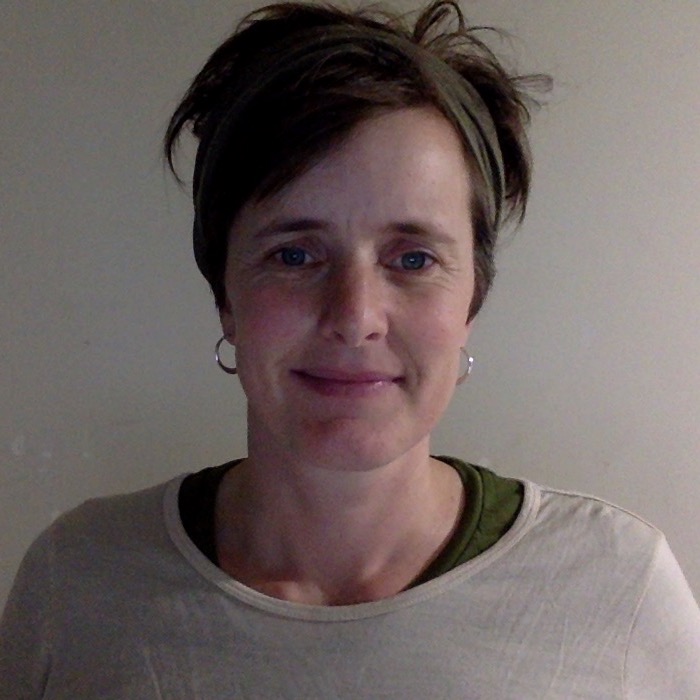 So today was a .downcase!, .include? and .gsub! introduction. I am struggling with some of my ordering and recalling the simple things like adding a end after an if or else. With perserverance and concentrating- (a little hard with 4 children constantly interrupting) I managed to figure it out.

This code basically takes an input, drops it to lowercase, hunts for the presence of the letter s and replaces any s with “th”. It is basically the reverse code of how my brothers speech therapist in the 1980’s taught him to put his snake (aka tongue) behind its gate (aka teeth). After a matter of weeks I became Sarah rather than Tharah.